Digitized Governments and Other Innovations from the Baltics

Last month, Merckus Director of Growth, Erik Ackner, joined the Startup Fair in Lithuania’s capital of Vilnius. We were impressed with the digitization of the Baltic states (Lithuania, Estonia, and Latvia), and Erik’s insights on the conference stage about how the future of our homes will look were broadcast on national television.

Here are some of the key takeaways from the Baltic and Central-Eastern-European (CEE) startup ecosystem:

Does Artificial Intelligence Have a Gender?

Prof. Zigiene from the Kaunas University of Technology explores the gender of artificial intelligence and its implications. Even though AI itself is genderless, over 80% of AI applications use a female voice. When asking her students for a reason, they stated that a female voice represents warmth, comfort, and care.

This lead to the appearance of Q, a gender-neutral voice assistant designed to eliminate gendered bias. Check out how Q sounds here! 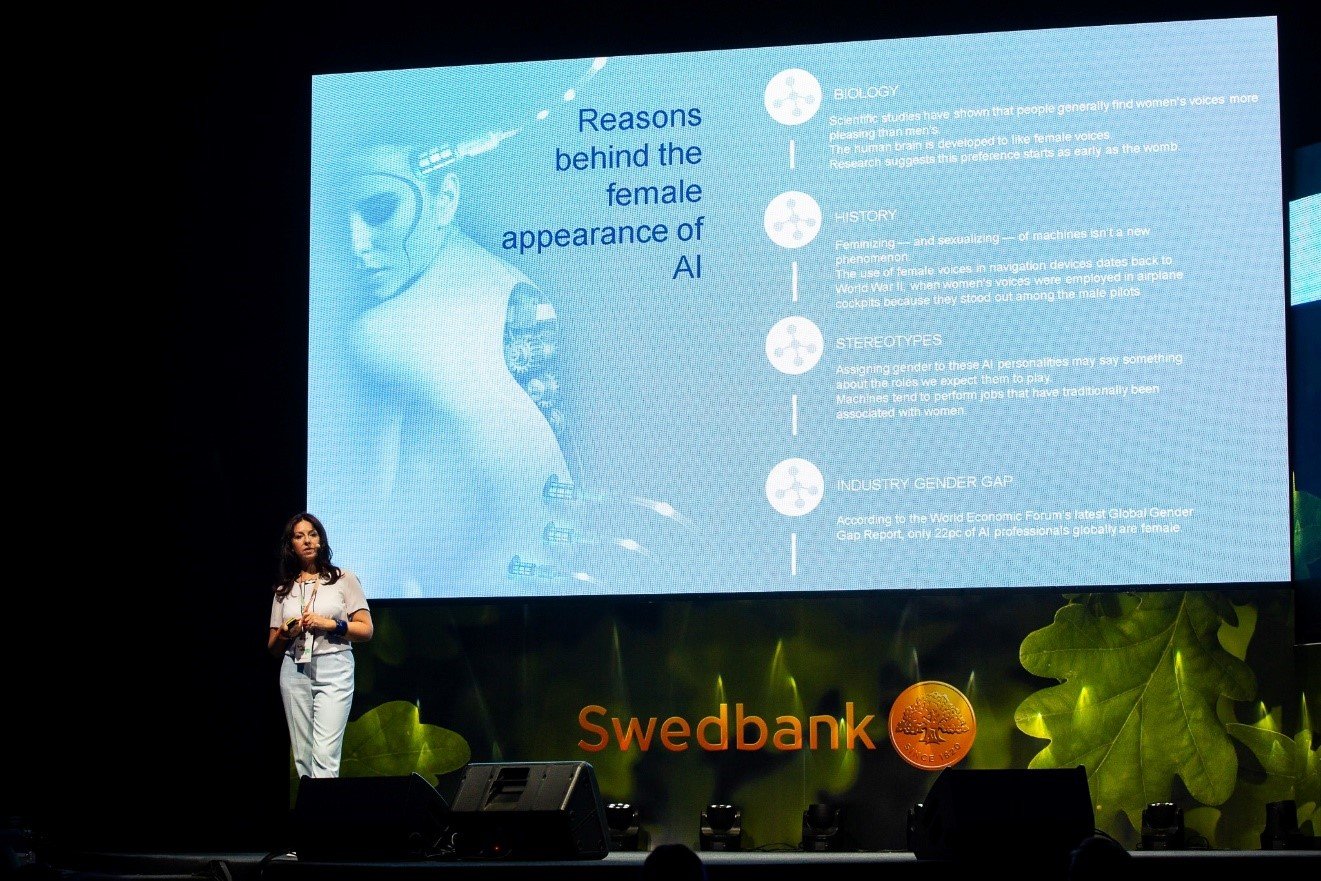 In total, 44 companies presented their innovations and ideas to the audience of the conference. One startup, True Machina, stood out in particular. Presented by its VP of Research, Ms. Irina Kanditova, the company proves that artificial intelligence can indeed not only be creative, but even innovative. True Machina created a combinatorial AI that aims to generate one billion new inventions, building the largest repository of novel technologies in the world. True Machina aims to work with companies, governments, and universities, to assist their R&D departments. The company is in its second year, and the founding team consists of four Ph. Ds in artificial intelligence, physics, and chemistry. 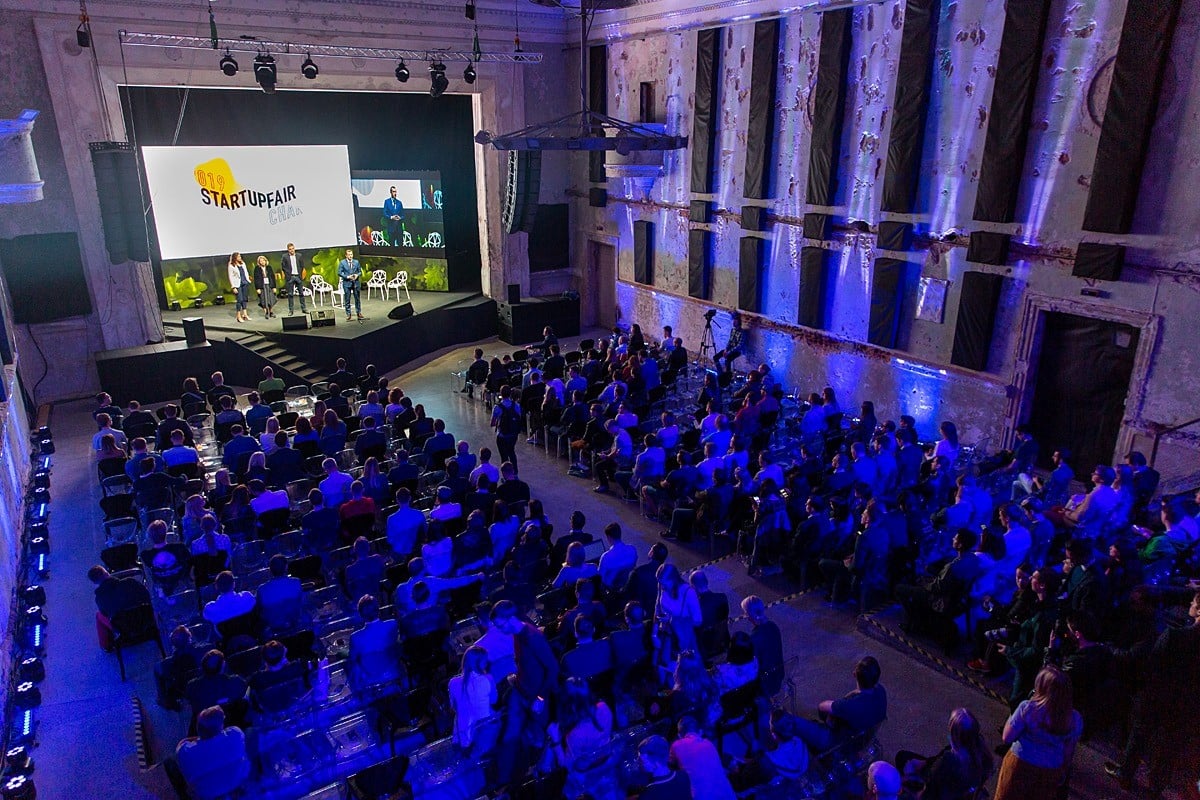 Your Home Doesn’t Know Who You Are

Is technology part of your identity? Erik from Mercku wanted to explore this question with the audience of Startup Fair through a short experiment. He asked every participant to take out and unlock their phones, then open their favorite messenger app and hand it over to their neighbor. “Yes, do it!” Immediately, uncomfortable laughter broke out. Technology is indeed a large part of our daily lives, transforming every single device into smart objects, including your hairbrush. But still, our homes are lacking a central nervous system, that lacks spatial awareness similar to Global Positioning Services (GPS). 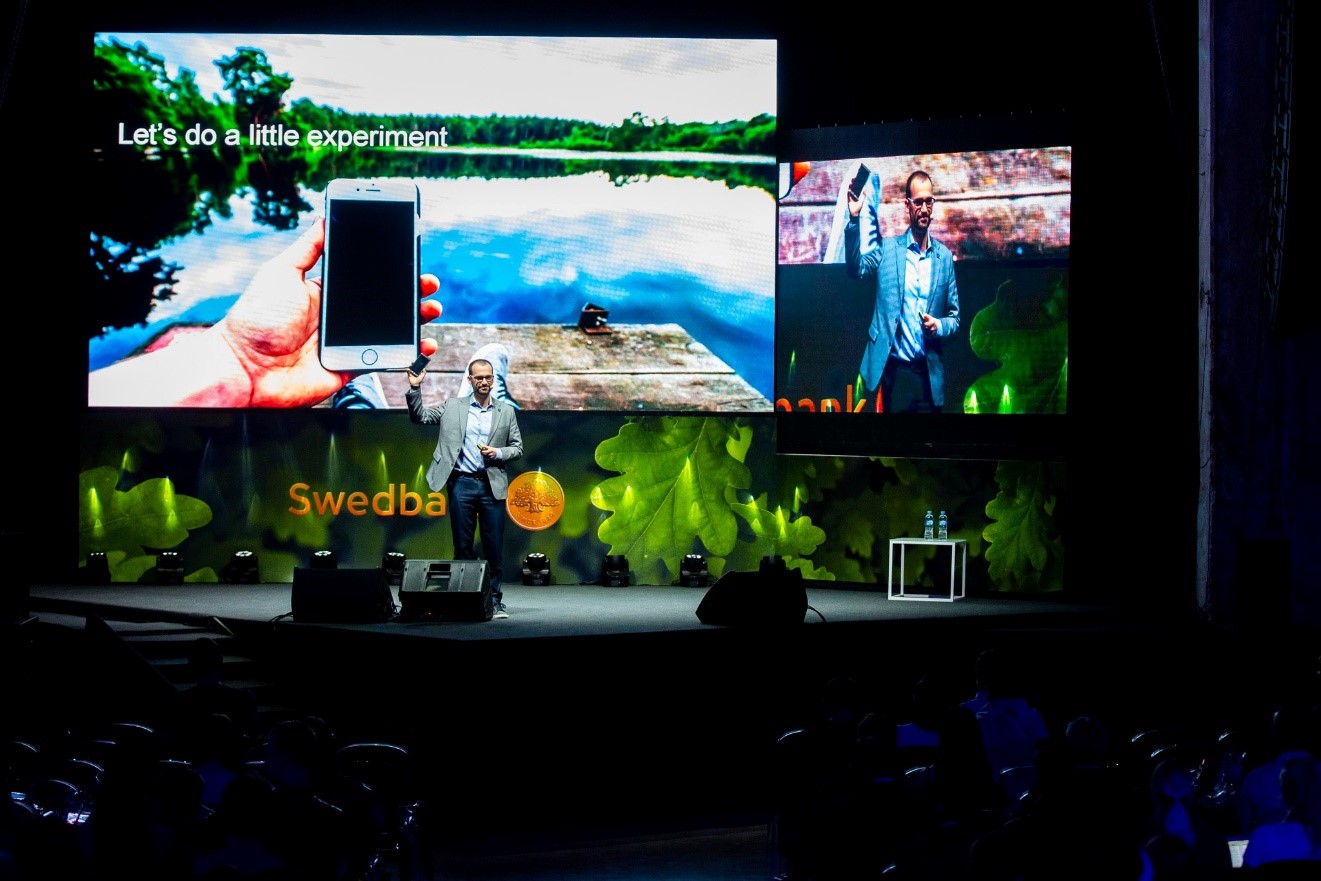 “Mercku is working on building this location awareness for our homes so that your home finally knows who and where you are, only then will we live in a truly smart home that can serve us, and not us serve them.”

Our Director of Growth was surprised about the agility and hunger of startups and people in the Baltic and CEE region. Technology plays a big role in local ecosystems. The fact that the existing home markets for most CEE countries dont exceed 10 million forces most of the startups to automatically assume a global approach, to scale beyond its borders. Local governments have realized this limitation and are trying to support founders where they can. Digitization of governments are well appreciated by entrepreneurs across the region, benefiting from the ease of visa, company setup, bank and labor regulations, and other processes.

For Mercku, its a key market to expand to, considering that the Baltics have one of the fastest internet connections in the world and high technology adoption rates.

We are always happy to support conference worldwide to share our insights into the IoT, smart home, and spatial tech industries. To book a guest speech, feel free to send us an email at contact@mercku.com or fill out the form here.