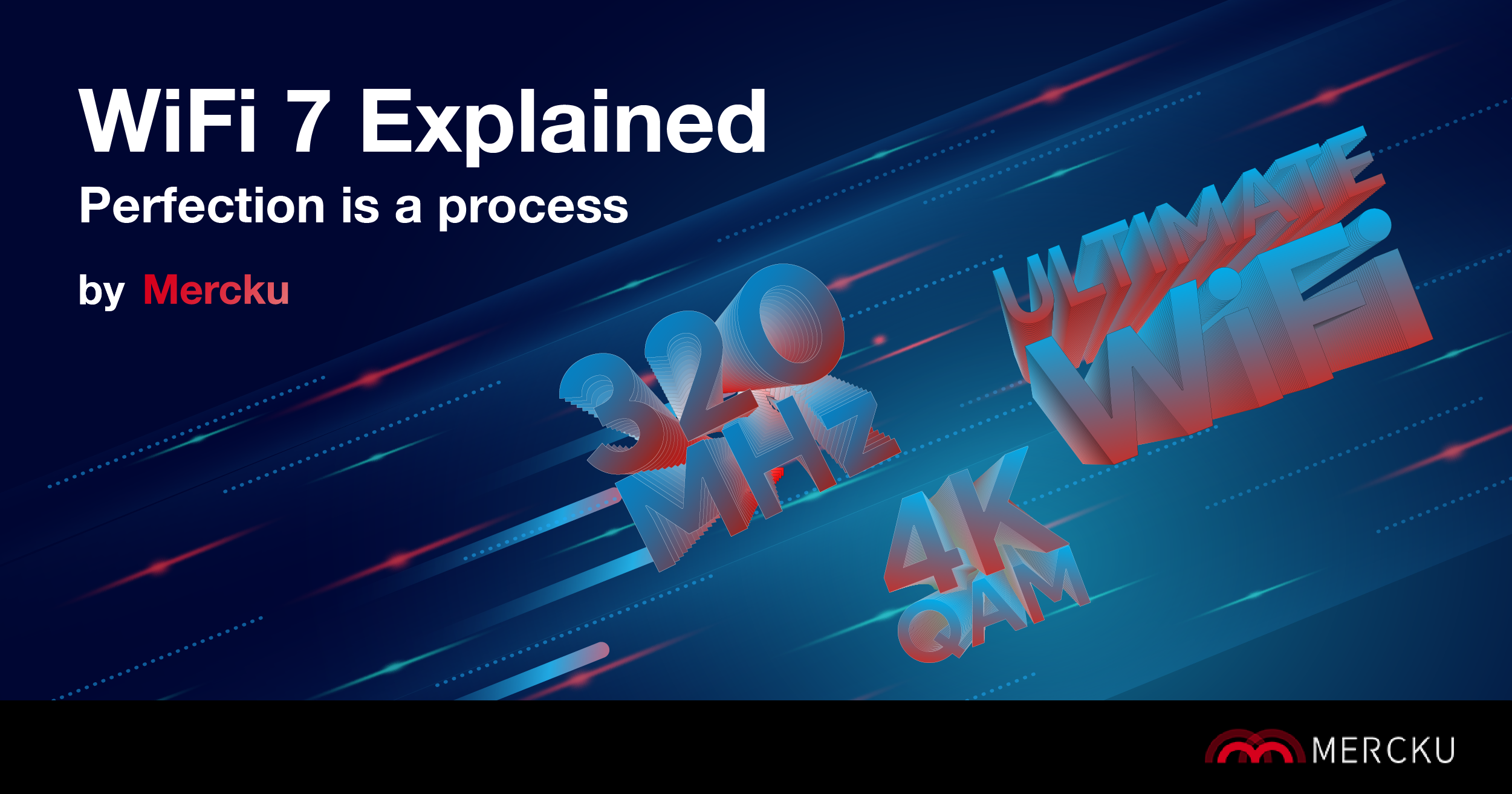 WiFi 7 – What do we know about the future of WiFi?

As the “smart” world continues to evolve, and we see a noticeable increase in Extended Reality (XR), Metaverse and social gaming platforms, WiFi standards need to continuously advance to keep up with subsequent latency and speed and range demands. Following on from the significant improvements to WiFi standards from the WiFi 6 and 6E developments launched in 2019 and 2020, WiFi 7 (802.11be) has been developed to eventually replace these standards in the coming years to keep up with the demands of the evolving smart world.

WiFi 7 generates maximum speed wireless internet and continual low latency to allow for various advanced uses, including 8K video steaming and extreme quality XR and social gaming. There are four main features which contribute to the increased performance of WiFi 7.

Let’s have a look:

The addition of WiFi 6E has allowed for the availability of multiple 160 MHz channels in 6 GHz areas. WiFi 7 will double this bandwidth to 320 MHz, subsequently doubling the capacity and improving data speeds considerably. However, this bandwidth is only compatible in areas supporting 6 GHz channels and depending on the region depends on whether one or three 320 GHz channels are available. The increased bandwidth delivers substantial throughput advances, delivering peak rates four times greater than WiFi 6E.

Multi-Link capabilities enable multiple band options for devices to use and switch between, depending on which band is available first. Previously, access points have been available on three channels, the 2.4 GHz low-frequency band and two higher 5 and 6 GHz bands. However, with WiFi 7, the band access points are increased to two channels in the 5 GHz band and one in each of the 5 and 6 GHz bands. This increases the throughput rate, creating greater capacities, higher peak speeds, and lower congestion, lowering latency. For peak performance, devices can use the High Band Simultaneous Multi-Link, which operates on the highest bands simultaneously, combining the data through an aggregated data pipe, resulting in optimal performance.

WiFi 7 supports preamble puncturing, allowing access points (AP) to ‘puncture’ a small portion of a partially free channel with interference, resulting in most of the channel being free. In other words, the overall bandwidth is lowered, say from 320 GHz to 260 GHz, due to the punctured amount being removed. This is still a much higher bandwidth than if devices were required to work around the channel, as the AP would have been prevented from using the bandwidth.

The innovation behind WiFi 7 will bring many benefits to the user, creating advanced user experiences for everything from social gaming to video conferencing. So, no matter what you are using WiFi 7 for, there is no doubt that your experience is bound to be superb. And although we will be waiting a few more years for WiFi 7 to be released, here at Mercku, we can’t wait to see what the future of WiFi holds!

In the meantime, if you would like to learn more about WiFi 6 advancements, check out our WiFi6 breakdown: WiFi 6 explained.

Thanks for reading! Want to learn more about WiFi? Our team of experts has put together an eBook that explores the past, present and future of WiFi! Read our WiFi: The Definitive Guide eBook for ultimate WiFi mastery. 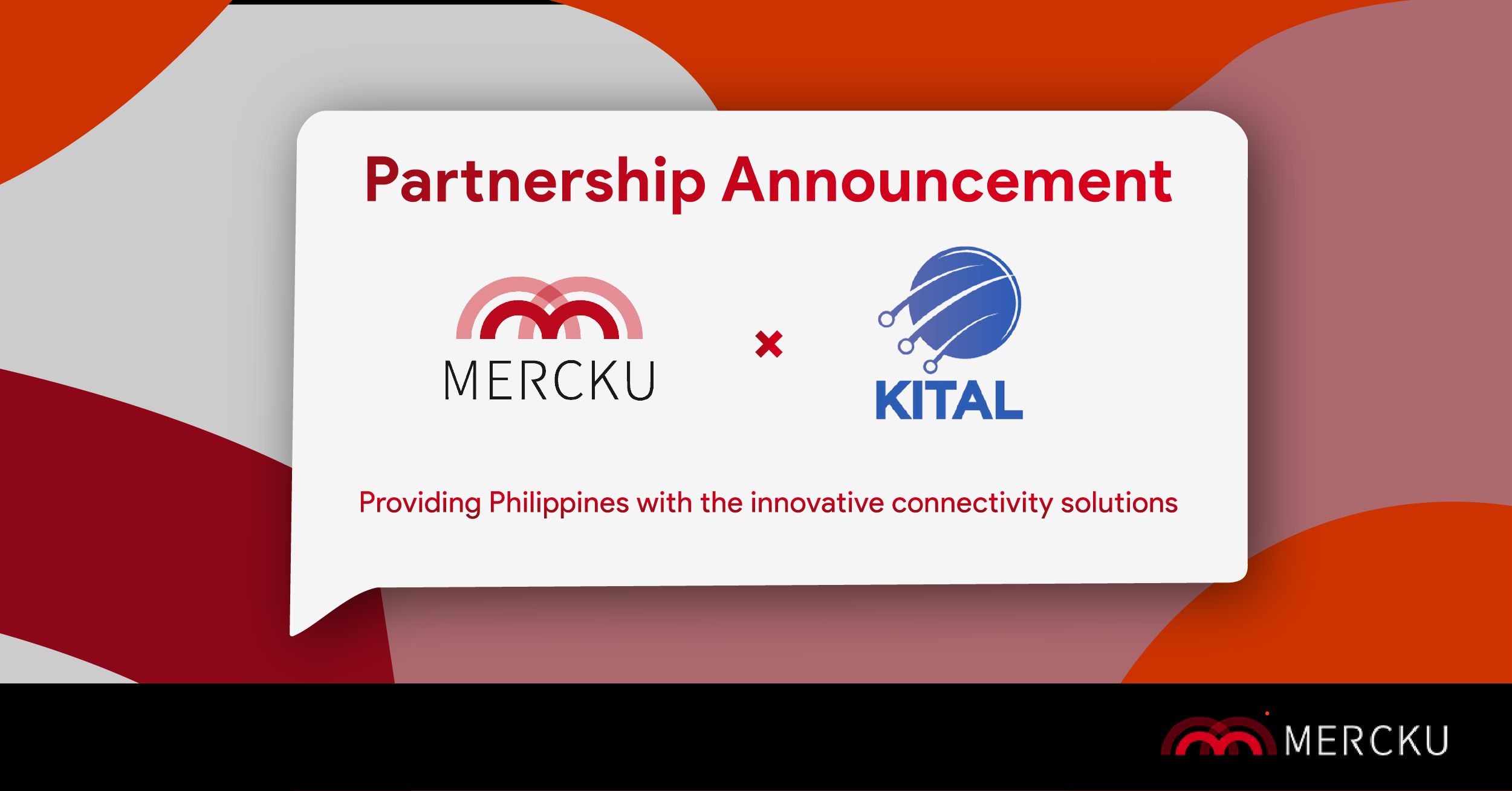 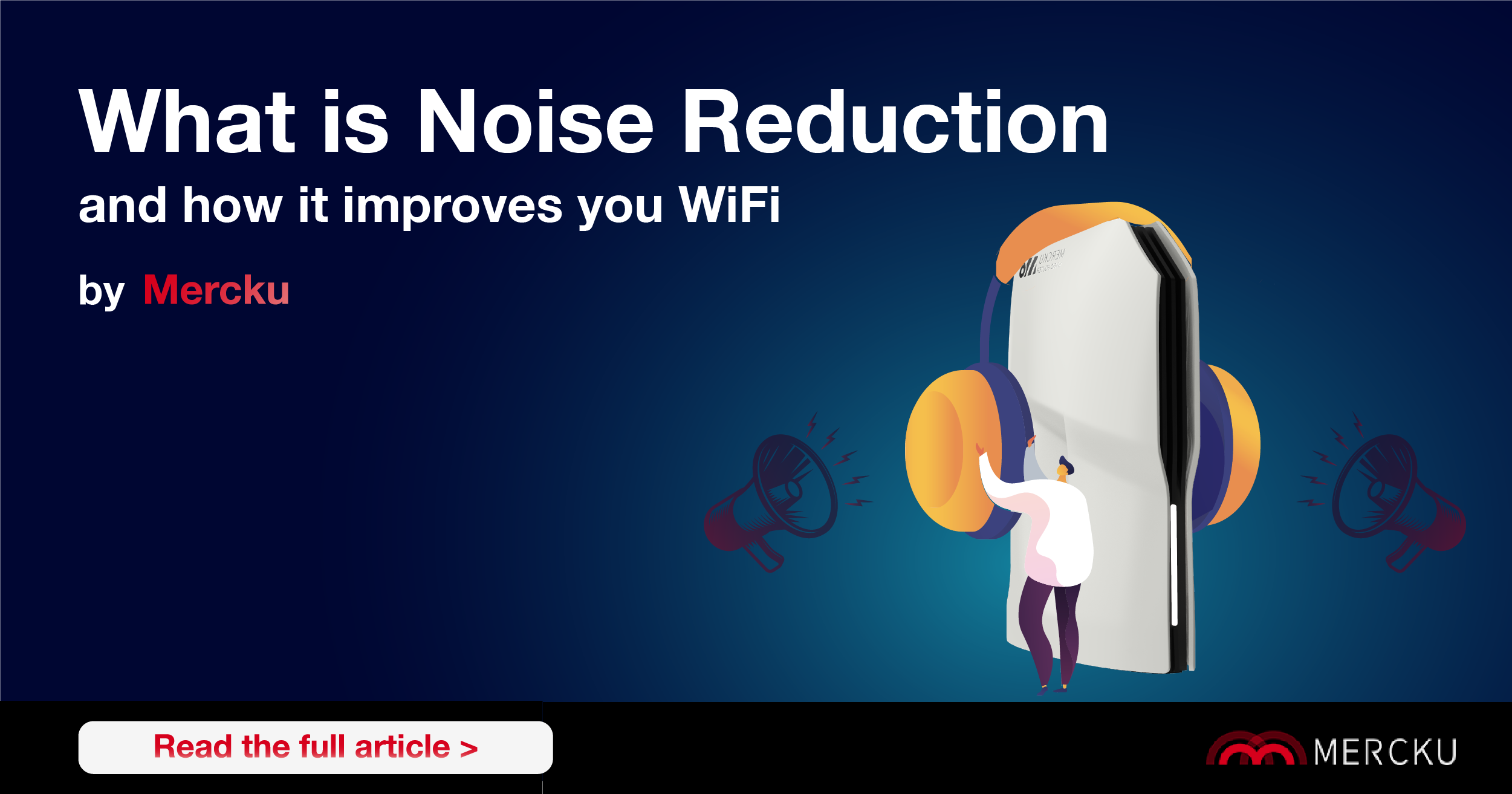 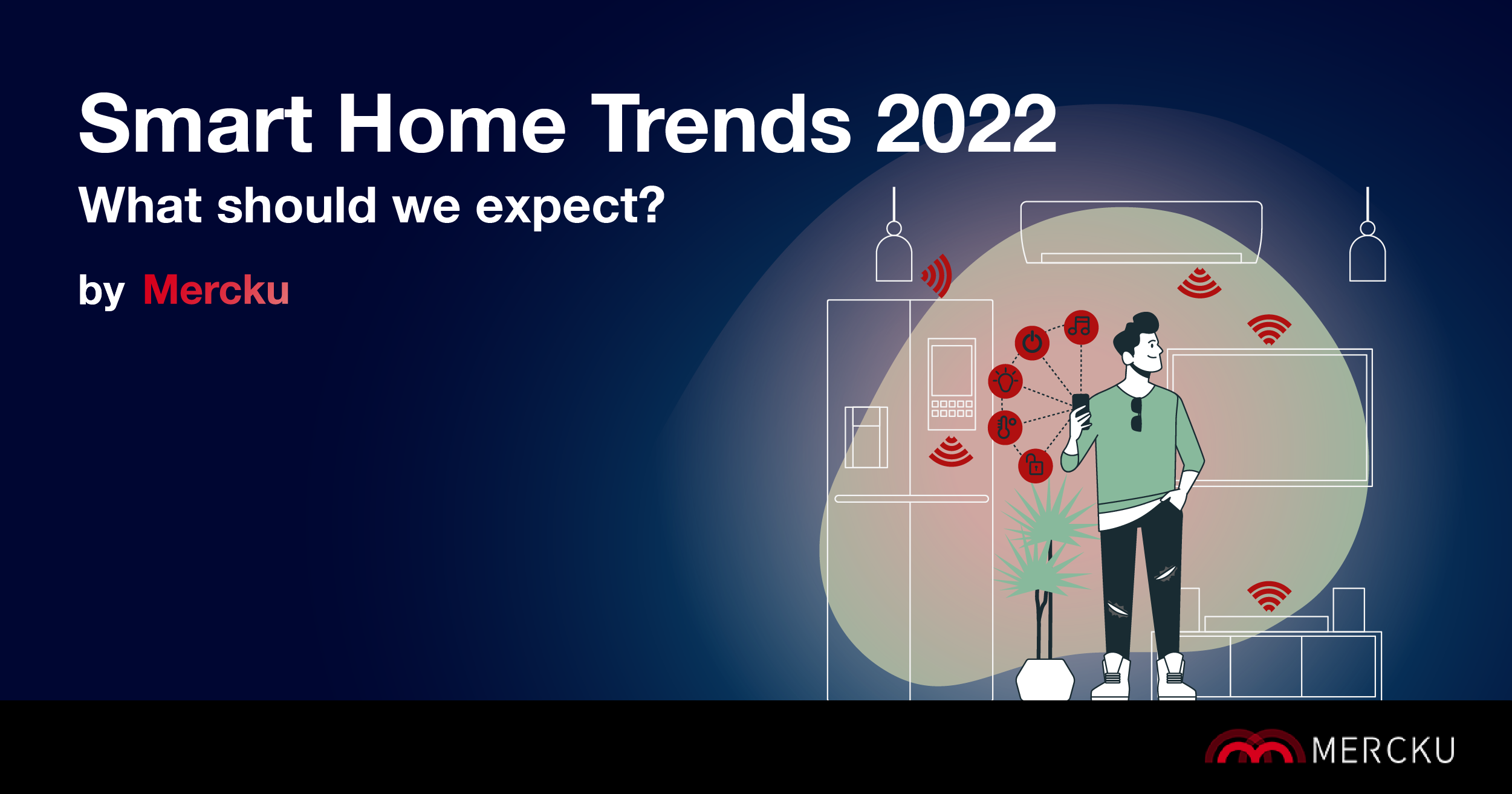